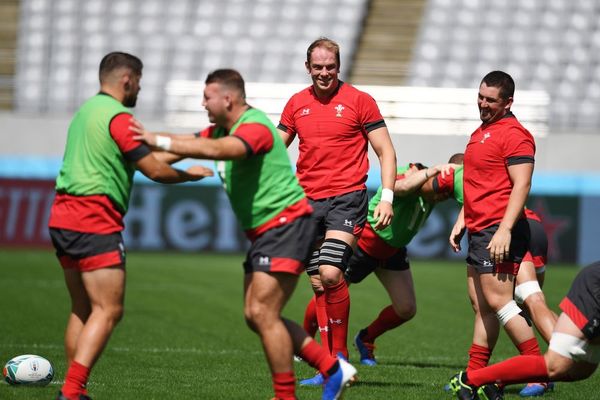 Australia have identified Biggar as a key Wales figure and have also reshuffled their backline selection to counter his kicking game and aerial ability.

Experienced half-backs Will Genia and Bernard Foley return, and Dane Haylett-Petty comes in at full-back, while Kurtley Beale drops to the bench following signs of vulnerability under the high ball.

“The relief to get the win against them in November was big and it gives us a little bit more belief and confidence going into Sunday’s game,” said Biggar.

“The players they have picked are still excellent players. They’re probably bringing a little bit more stability to their team.”

Captain Alun Wyn Jones will break Wales’ cap record with his 130th appearance for his country and has said blood has been spilled in training.